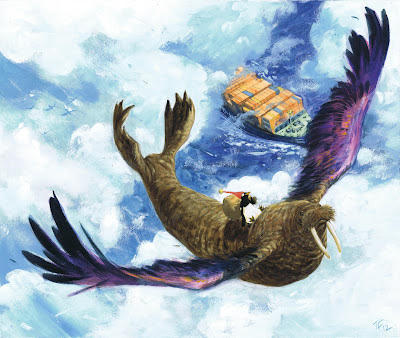 Labels: xmas 2013, you will believe a walrus can fly

happy birthday to the world's most awesomest 5 year old!!! 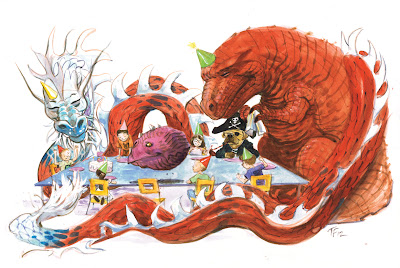 if you're in the ottawa area on wednesday, august 15 i'll be at the silver snail signing copies of HULK SEASON ONE (and anything else you's like me to sign) between 11 am and 5 pm.  please come by and say hi. 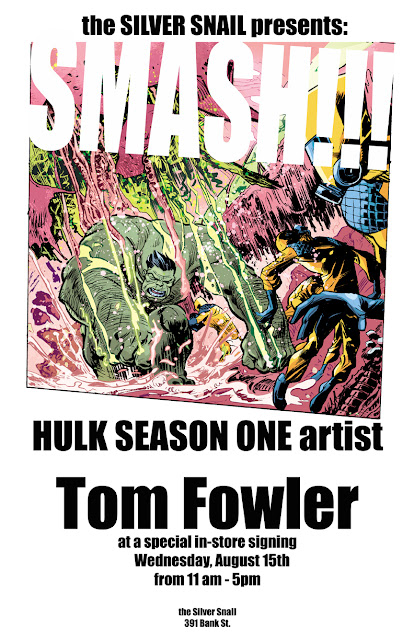 a once crowded sky "artist's edition"...

yesterday i posted my original cover painting for tom king's "A ONCE CROWDED SKY", so today i thought i'd post a few interior pages "artist's edition" style. 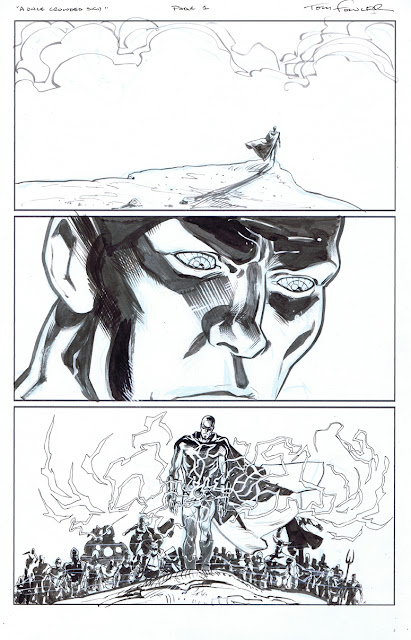 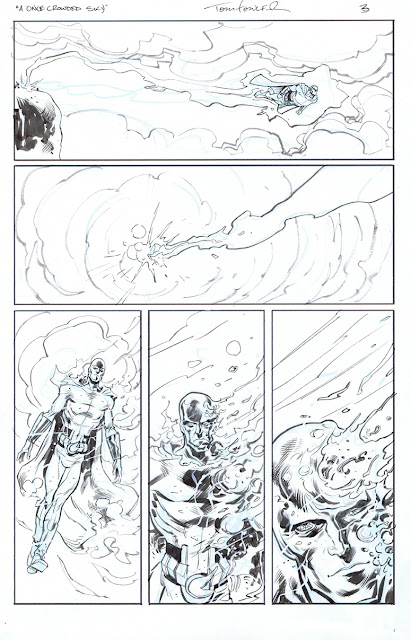 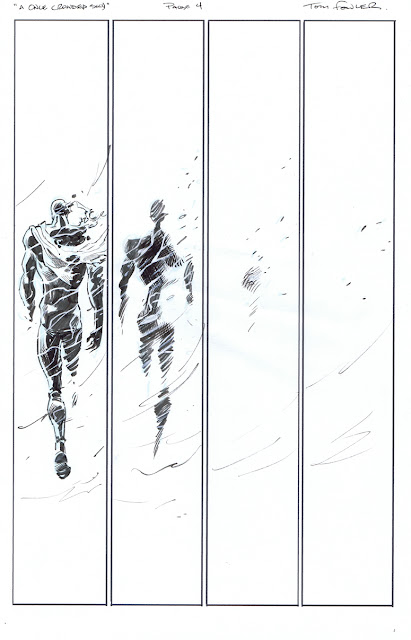 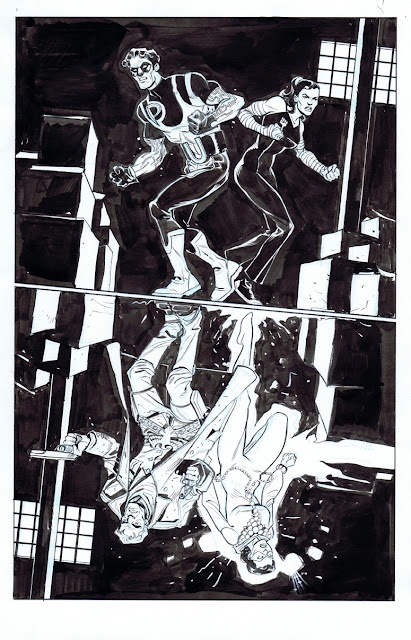 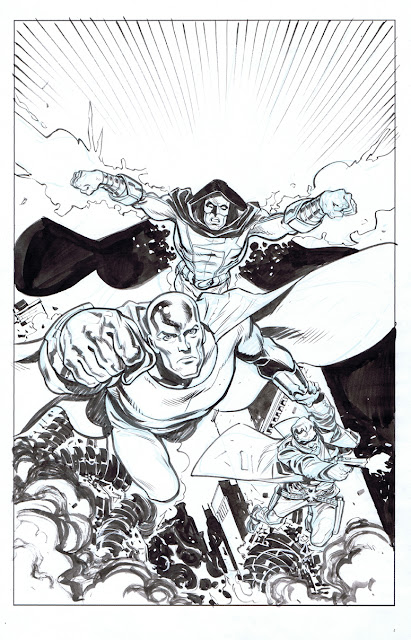 a once crowded sky cover...

as some of you may know, a while back i was asked by tom king to illustrate his novel "A ONCE CROWDED SKY".  the cover was to be based on an old painting of superman i'd done.  i was both extremely flattered and incredibly daunted.  after a lot of kicks at it, though, i think we came up with something really nice. 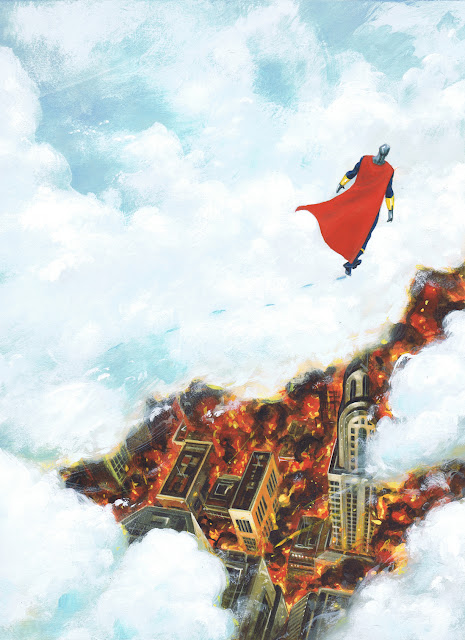 halfway through the project simon & schuster asked if i could make it into a wrap around cover. ultimately, though, they decided to scrap that aspect, but if anyone's interested here's the back cover in all it's glory. (minus an inch wide strip to join the two together. my scanner wasn't quite big enough-- theirs was) 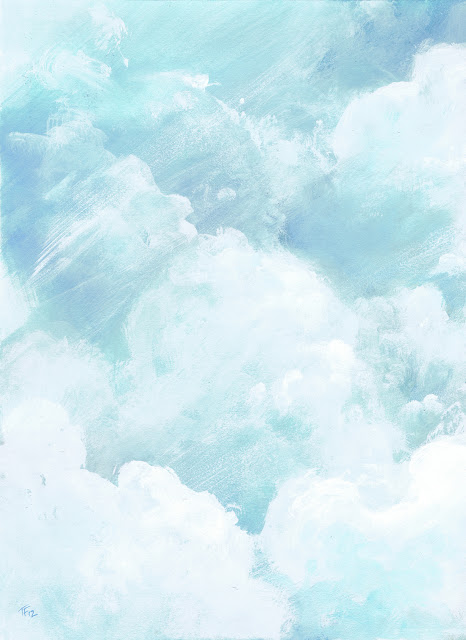