please help me make this book!!! 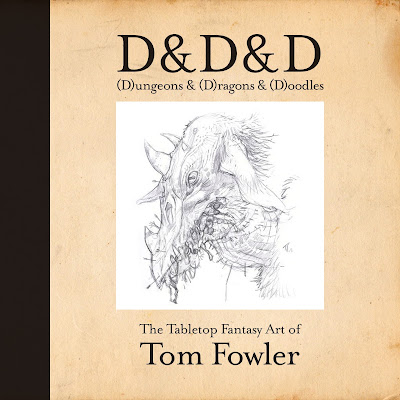 Labels: for sale!, your private dancer 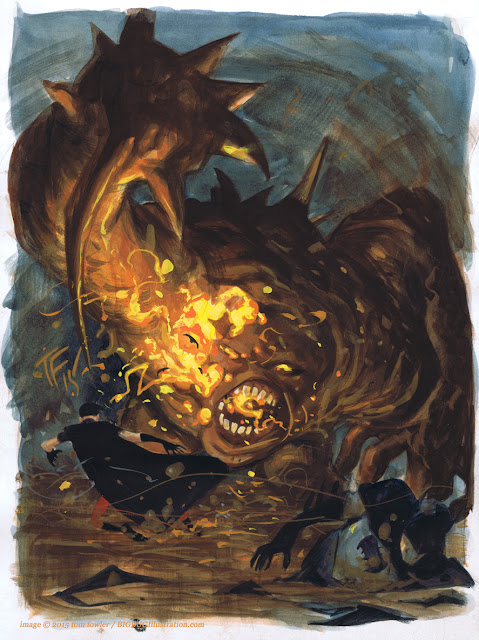 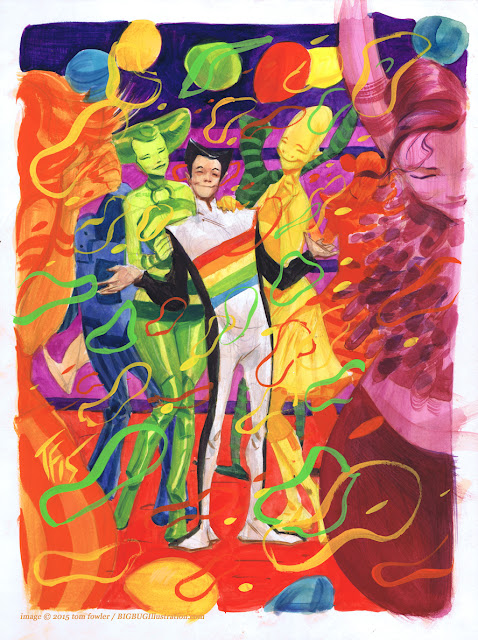 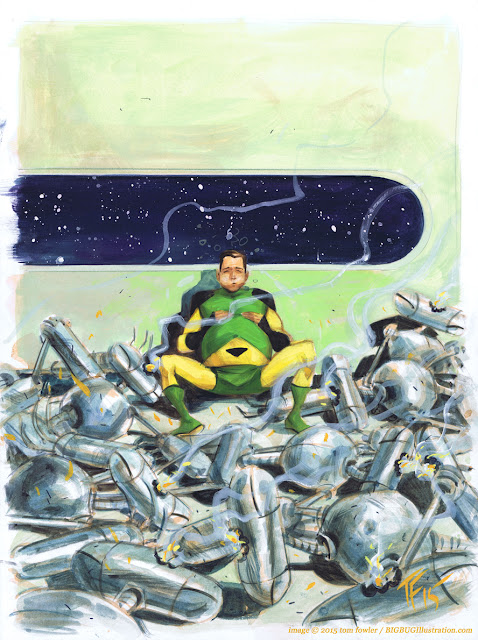 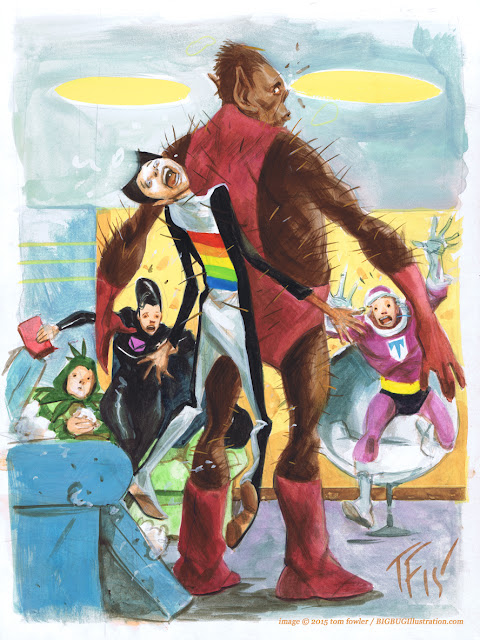 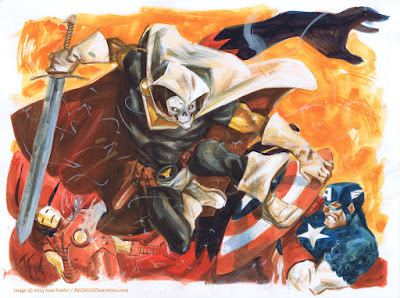 If you're interested in purchasing any of them, please email me at the above address with the subject line "MURDER BEAR", "GRONK", or "NIEN" respectively. All prices are in USD, and include shipping within the US and Canada.

... more on (the much more frequently updated) tom fowler's stuff.

Labels: i also have some tumblrs, tv doodle 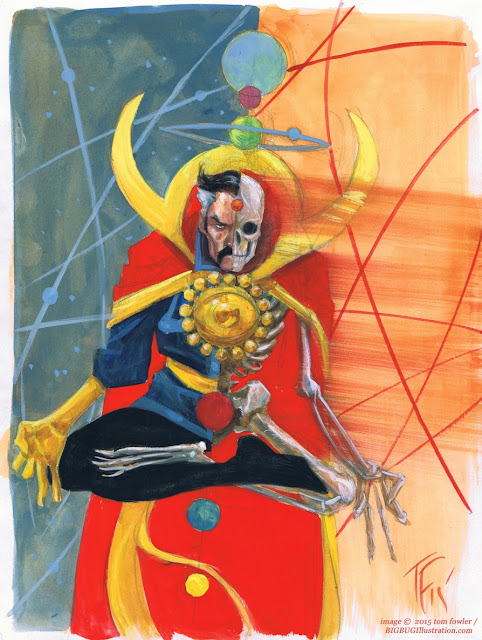 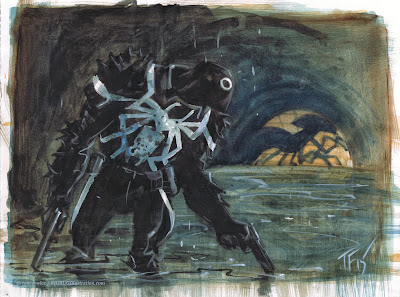 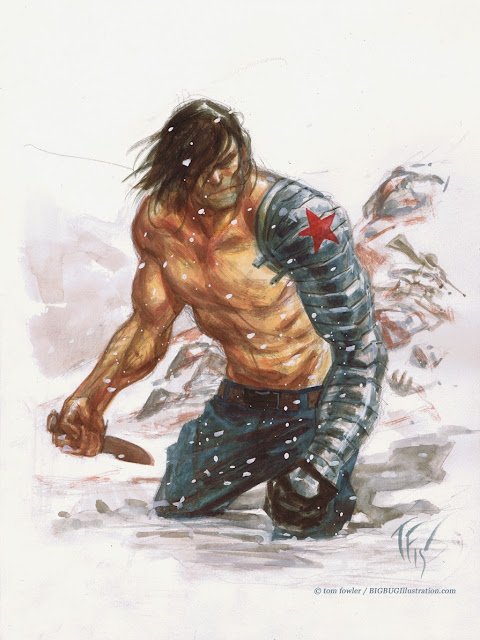 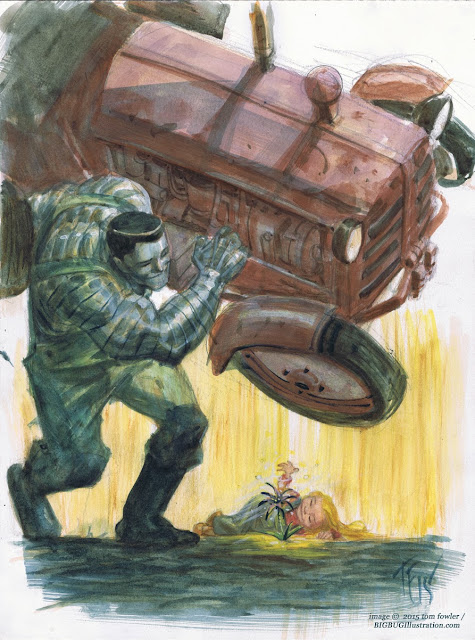 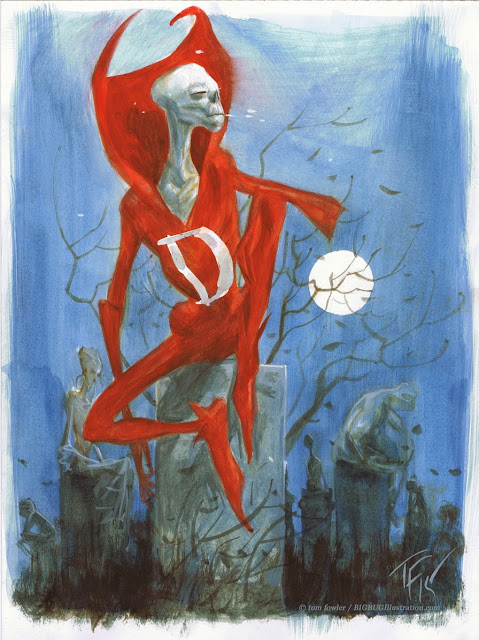 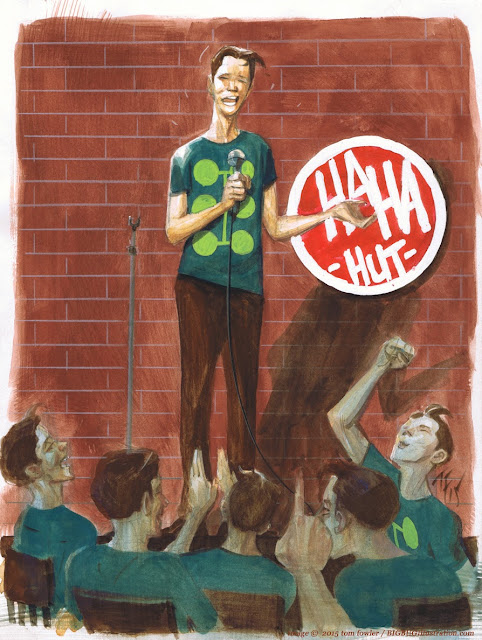 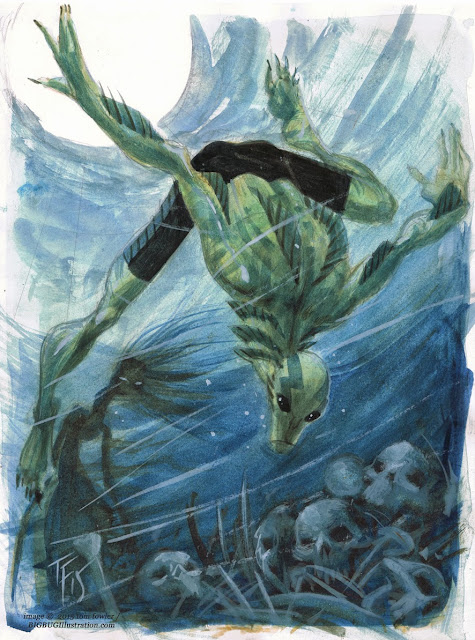 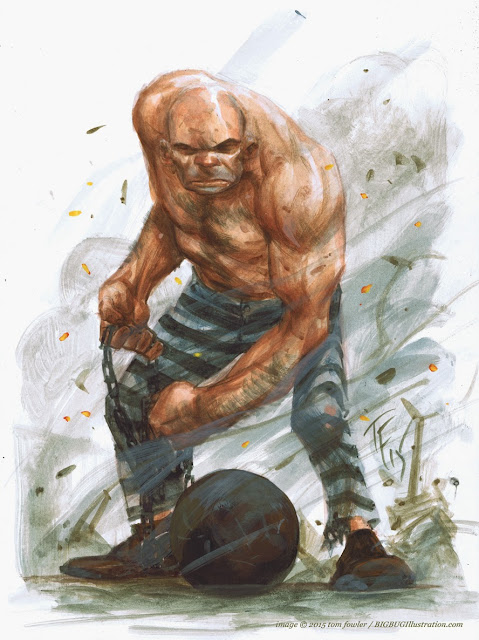 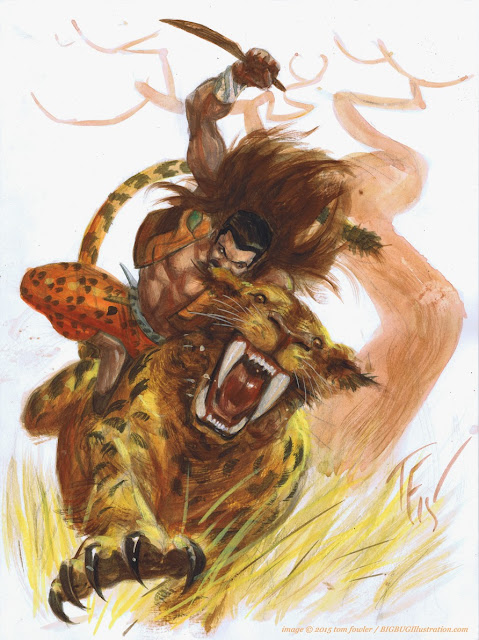 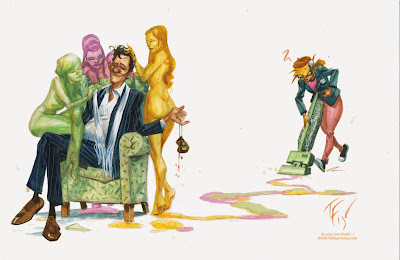 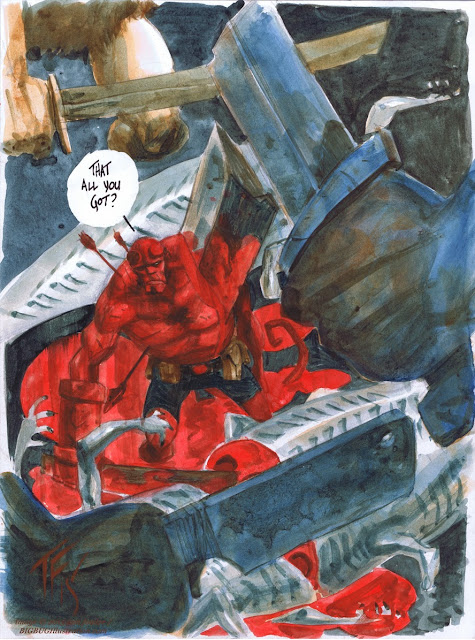 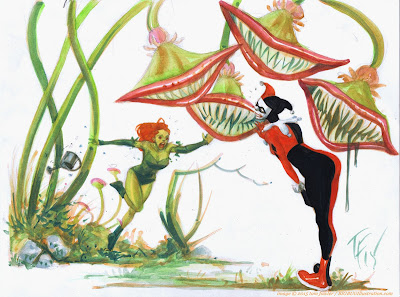 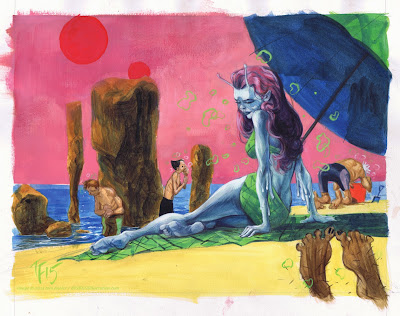 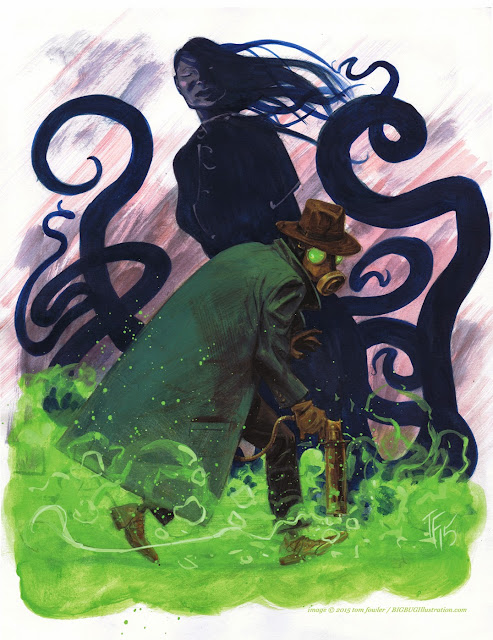 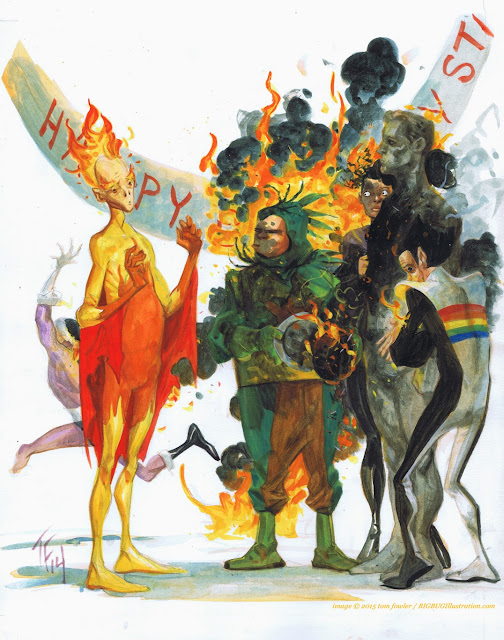 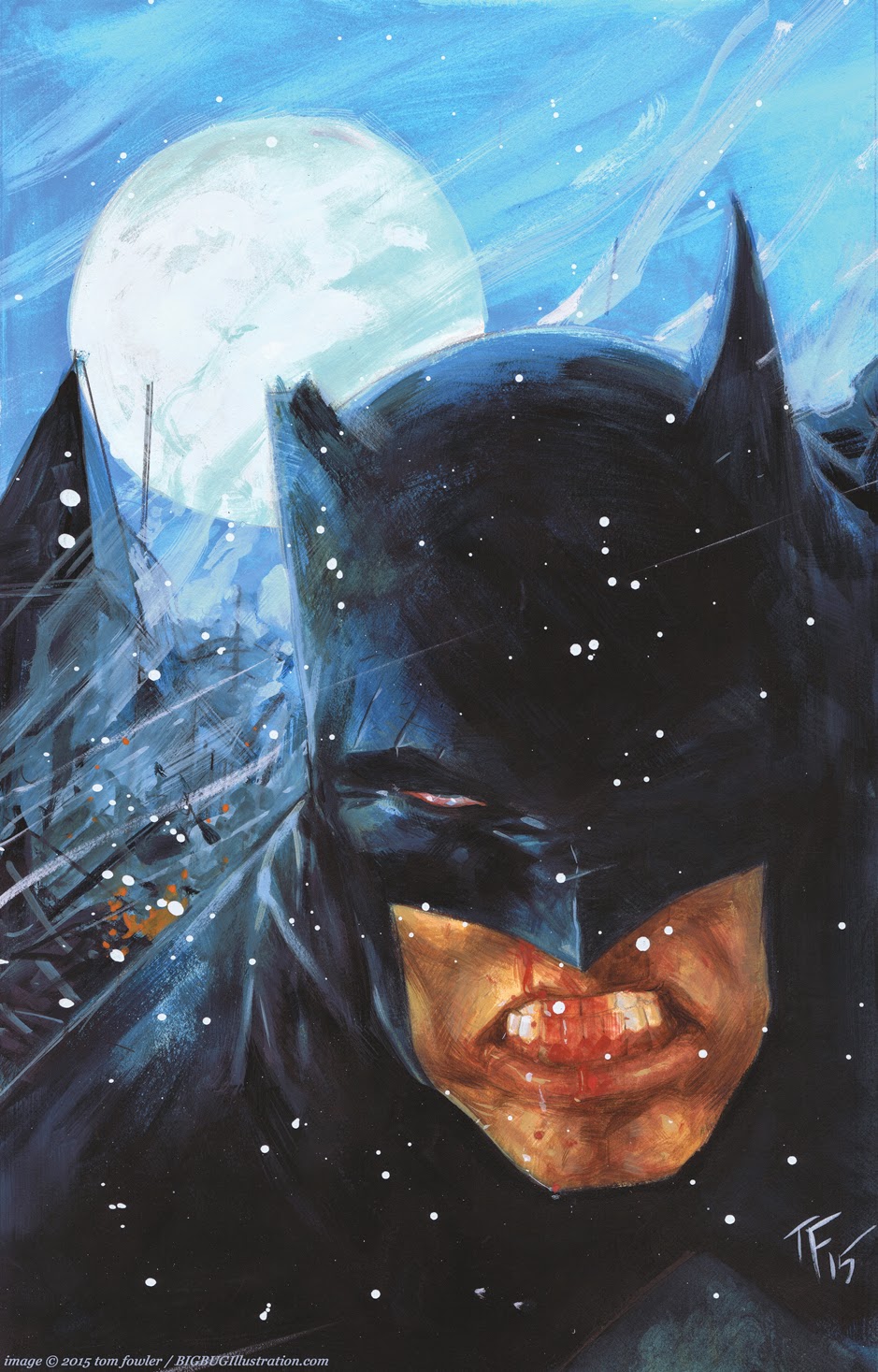