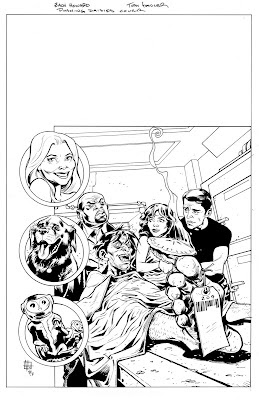 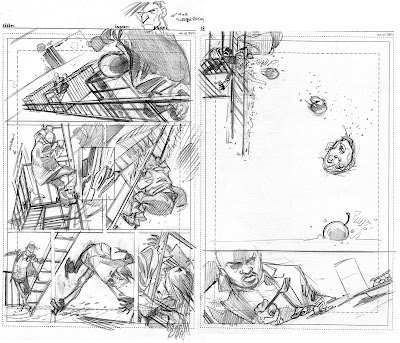 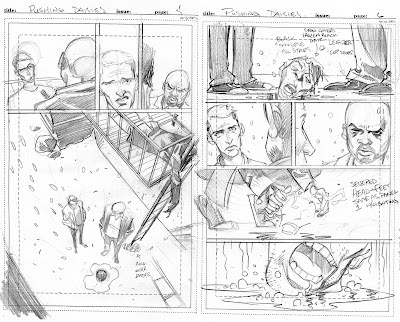 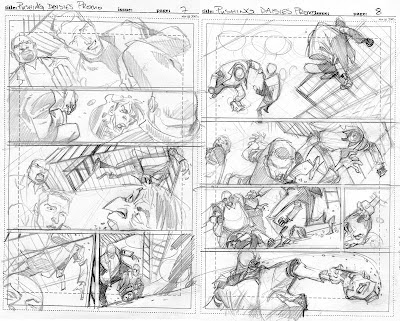 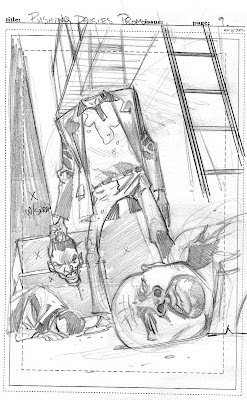 Wish I could watch the show (watched the first episode... had to turn off the second minutes in), but it just grates on my nerves something fierce. Perhaps it's just too cute and clever for my tired brain.